It was Anita's 50th birthday and a special treat was called for - 'Phantom of the Opera' and dinner at the Mint Leaf after the play seemed appropriate.
London has a vibrant theatre scene attracting theatre enthusiasts from all over the world. The main theatre district is situated in the heart of the West End of London City. Even more than New York, London is the capital of the theatre world. Catching a West End theatre production is a very popular tourist activity. One of the important theatres in the West End is Her Majesty's Theatre. A theatre has been on this site in a street called the Hay market since 1705. The current building was opened in 1896 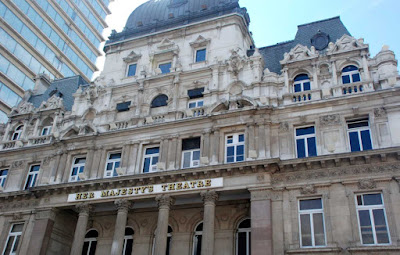 One of the best mega musicals is THE PHANTOM OF THE OPERA which has been running for the last 2 decades. All the great songs - and they truly are great songs are chilling in their emotional power. The Music of the Night is of course exceptional. 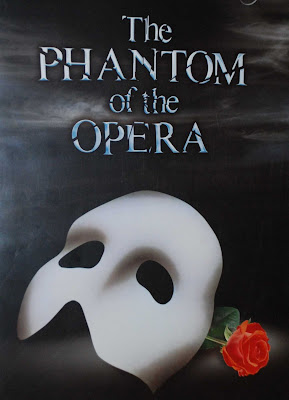 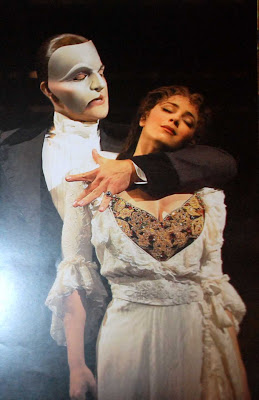 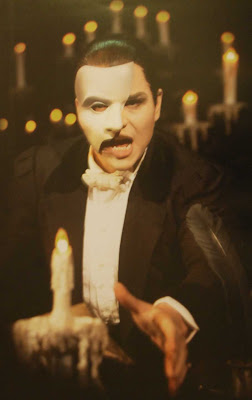 Scenes from the play 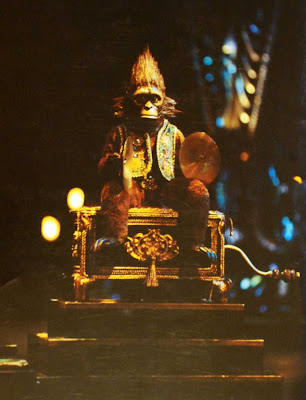 After an absolutely fantastic performance of the play, we headed for dinner to The Mint Leaf situated just opposite Her Majesty's theatre. This is a stylish restaurant with a sense of elegance. The food is excellent and wine list exhaustive. 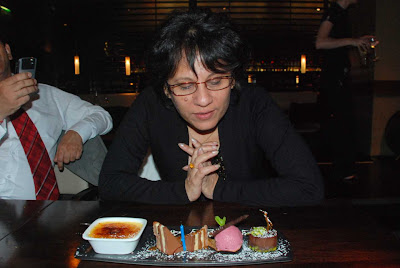 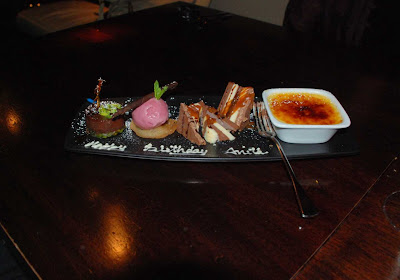 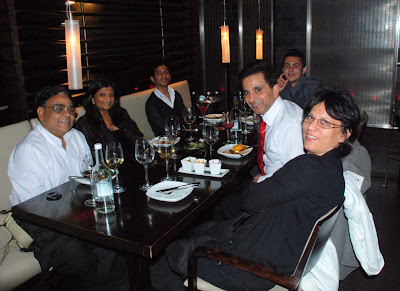 Sanjiv, Ranjila and Shaan with us the restaurant 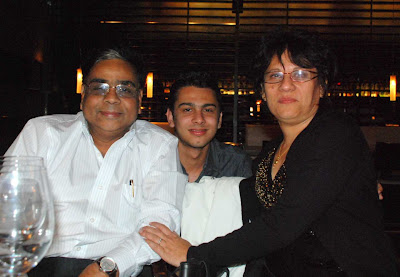 Night scene at the nearby Leister Square 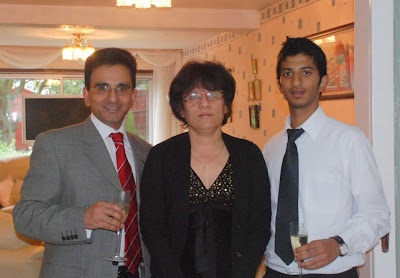 Anita with Sanjiv and Shaan
Posted by pravine chester at 12:35 AM