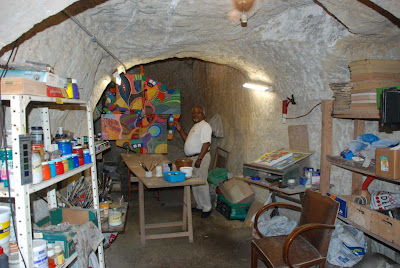 Richards Cave Art Studio. Richards paintings can be seen on his website - http://www.artmajeur.com/?go=user_pages/display_all&login=chester 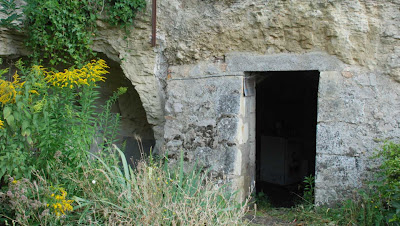 Entrance to the Cave Studio 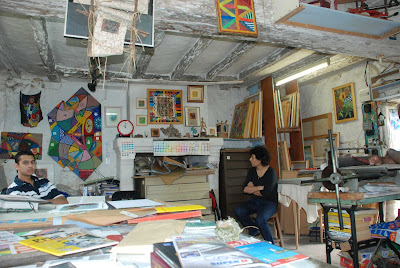 Richard's other studio where he does his special prints 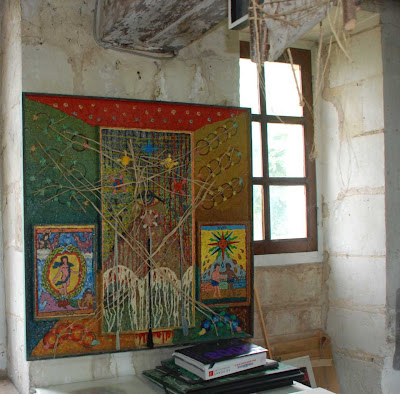 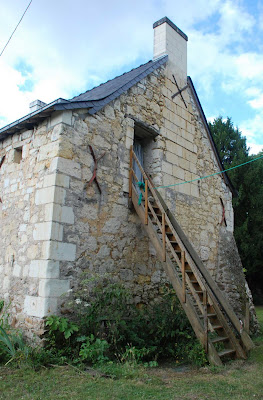 16th Century building where the studio is located
Posted by pravine chester at 10:50 PM